The Government of Nepal and the Government of the People’s Republic of China singed the Memorandum of Understanding (MOU) on Cooperation under the Belt and Road Initiative amidst a special Signing Ceremony organized at the Ministry of Foreign Affairs, Singh Durbar, Kathmandu today.

The major thrust of the MoU is to promote mutually beneficial cooperation between Nepal and China in various fields such as economy, environment, technology and culture.

Similarly, the MoU also aims to promote people-to-people exchanges of different levels between the two countries.

The MoU contains detailed framework for mutual cooperation in line with the MoU signed between the Governments of Nepal and China in December 2014. 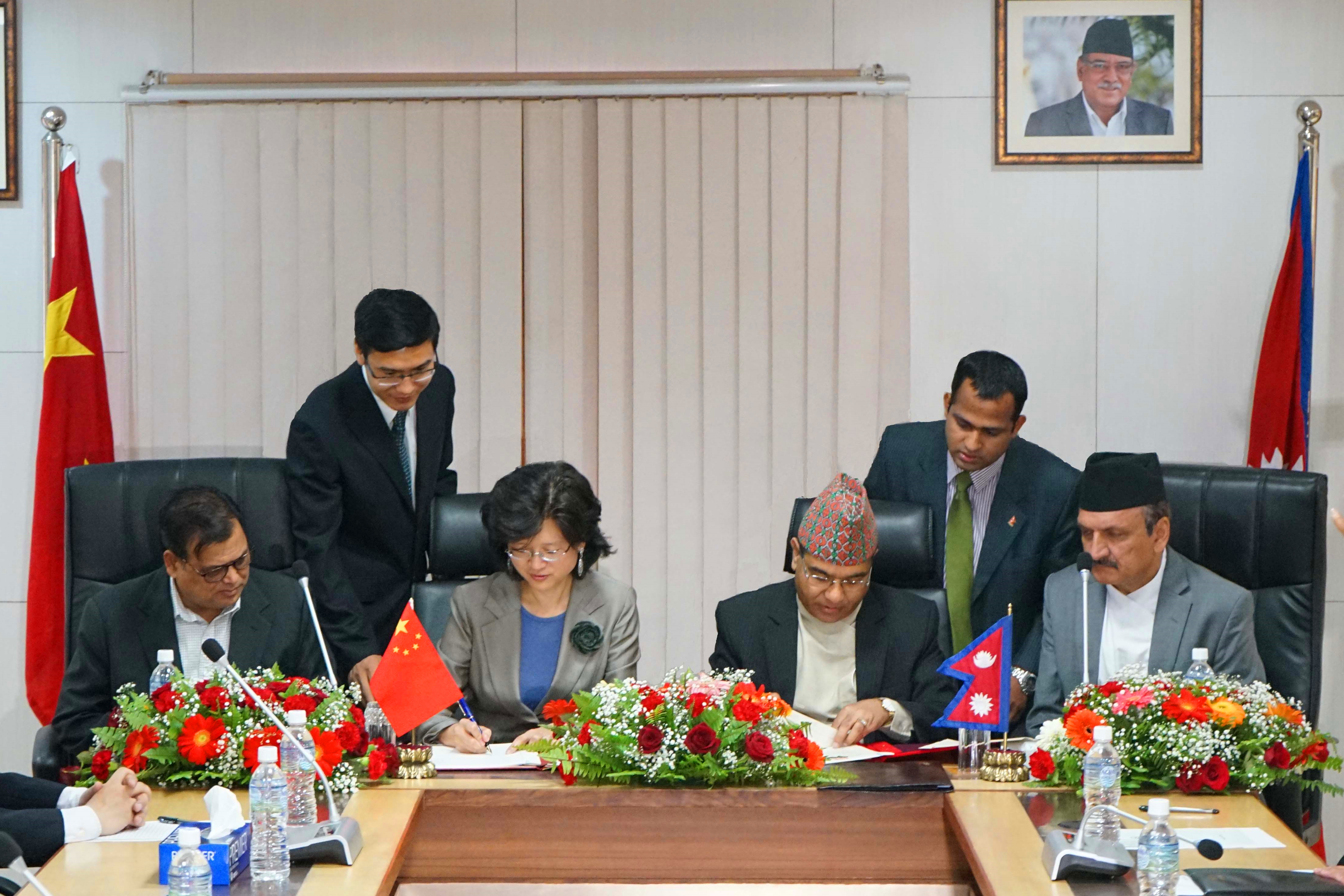 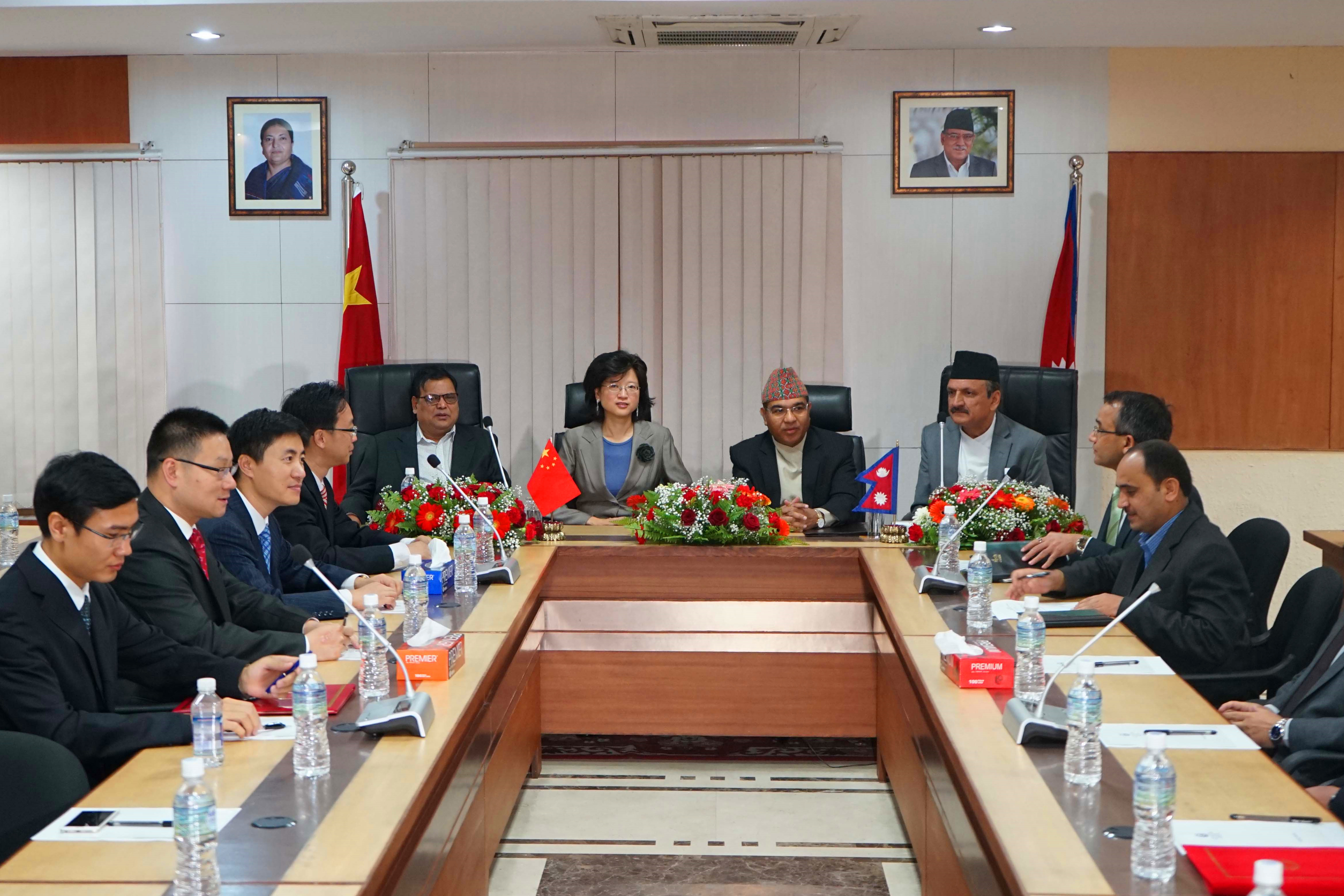