The Embassy of Nepal, Muscat organized a reception on the occasion of International Women’s Day on 13 March 2019 at the Residence of H.E. Ambassador.

The program commenced with lighting of traditional oil lamp jointly by Her Excellency Ambassador SarmilaParajuli Dhakal and Guest of Honour, Her Highness Sayyida Basma Al Said followed by the national anthems of the Sultanate of Oman and Nepal.

Her Excellency Ambassador Sarmila Parajuli Dhakal delivered a speech highlighting the various roles played by the women as well as their achievements and contributions toward the society and nation. H.E. Dhakal briefly described about the roles and initiatives taken by the Government of Nepal to ensure gender equality. H.E. Dhakal informed the guests regarding the participation of the Right Honourable Pesident MrsBidya Devi Bhandari in the High-Level event on ‘Women in Power’ organized by the President of General Assembly (PGA).

H.E. Ambassador also praised the vision of His Majesty Sultan Qaboos bin Said Al Said for female education and empowerment. H.E. Ambassador further expressed her wishes to his Majesty’s good health, long life and continued peace, prosperity and harmony to the people of the Sultanate of Oman. Her Excellency specially thanked Her Highness Sayyida Basma Al Said for her gracious presence in the event.

A minute of silence was observed in the memory of the victims who lost their lives in the Ethiopian Airlines Flight ET 302 plane crash on 10 March 2019.

Around 100 women guests including Guest of Honour, Her Excellencies Ambassadors, female Deputy Head of Missions, women from various areas such as business, media representatives, education, aviation, art, literature and some Nepali women working in various sectors in the Sultanate of Oman participated in the program. 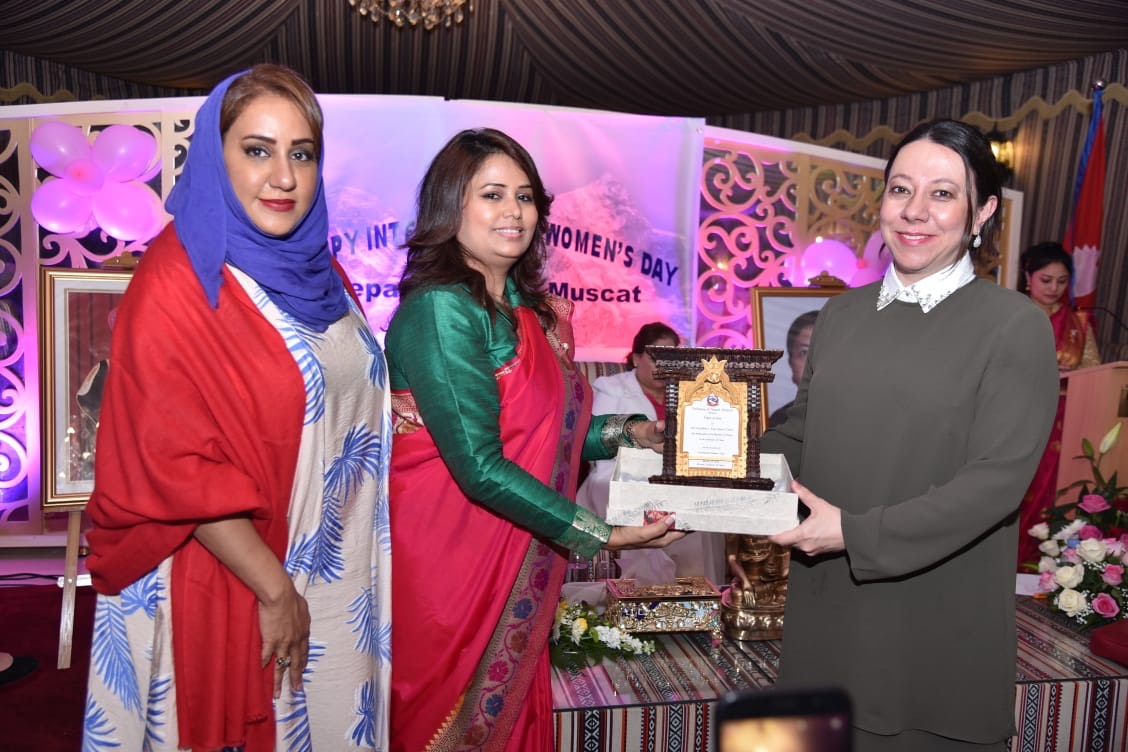 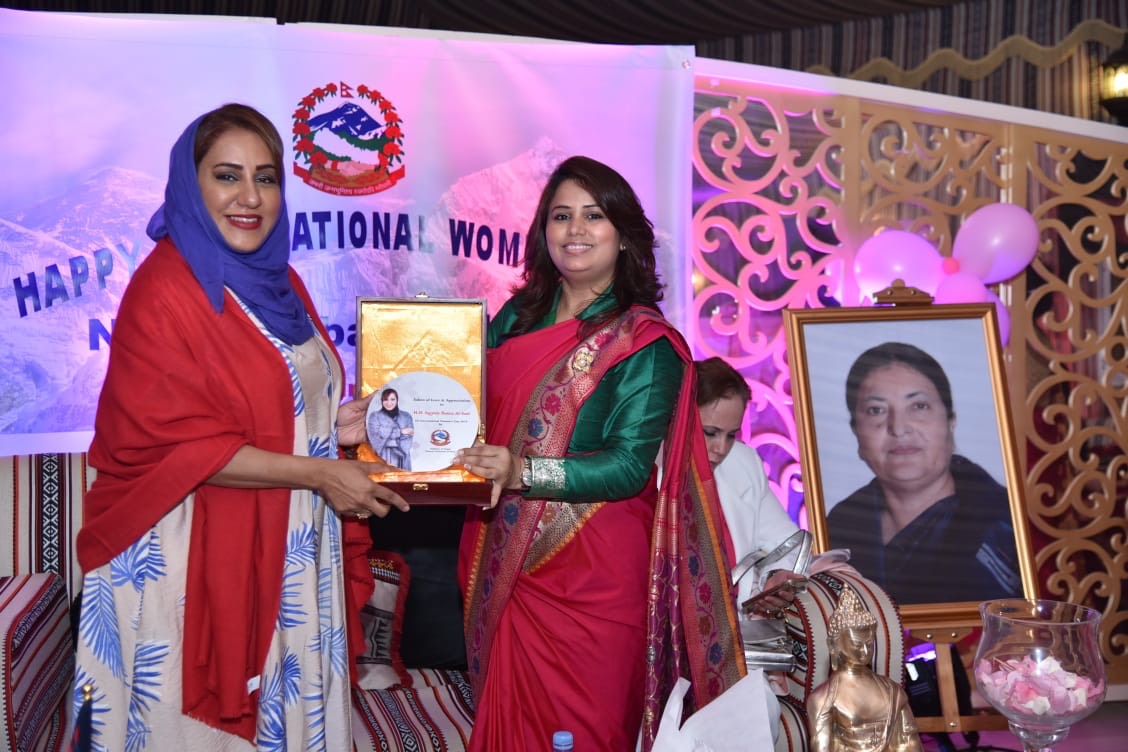 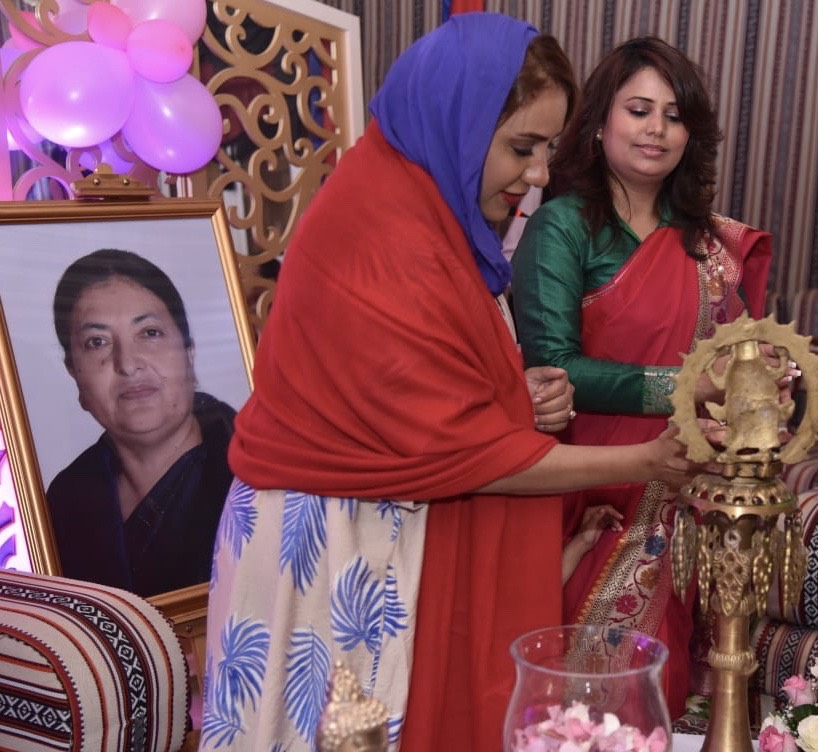