On the first day of the Visit today, the Rt Hon President is scheduled to attend welcome programme organized at the Embassy of Nepal with the Nepali community living in India. She will also attend the reception dinner organized by the Ambassador of Nepal to India in her honour. Ministers and other officials of the Government of India, political leaders, diplomatic community based in New Delhi are among the invites at the reception.

Prior to the above two events, the Rt Hon President will be called on this afternoon by His Excellency Mr Arvind Kejriwal, Chief Minister of New Delhi and leaders of various political parties of India.

The main official engagements of the Rt Hon President have been scheduled for tomorrow. 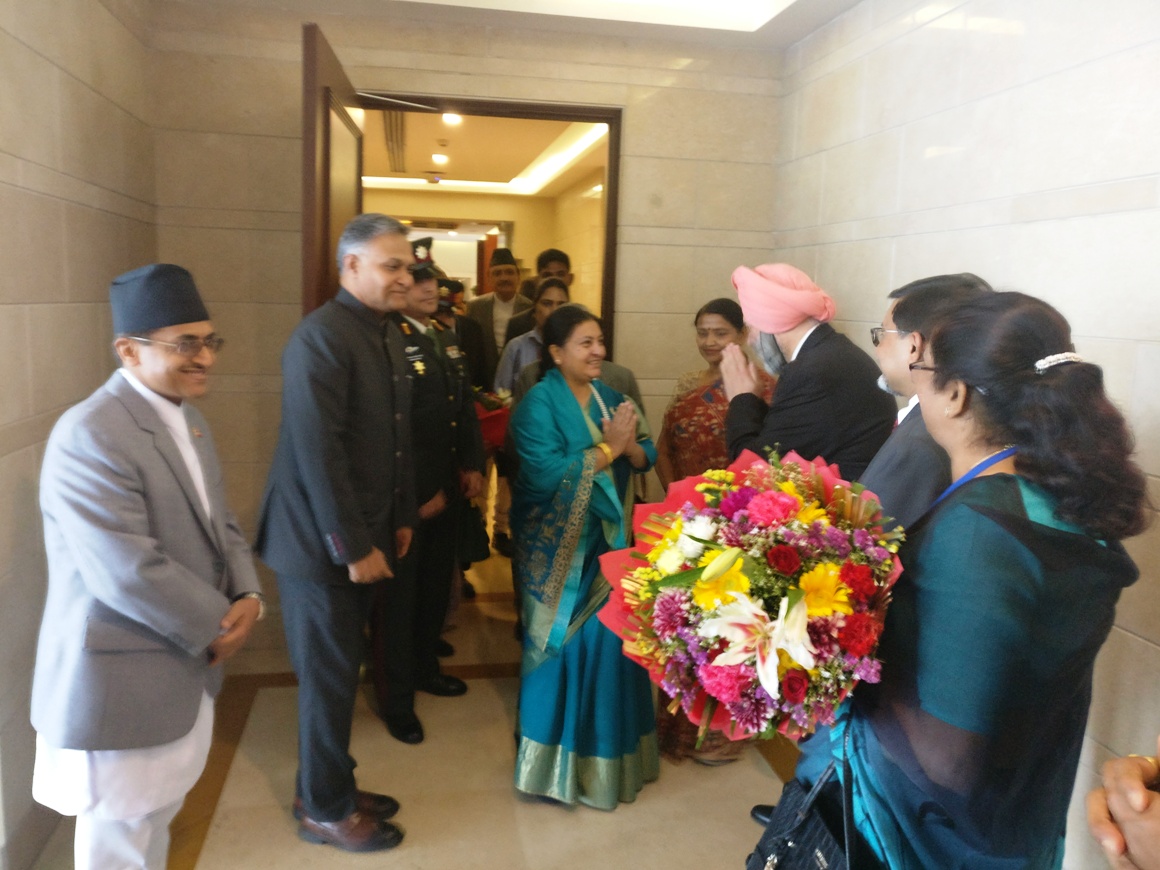 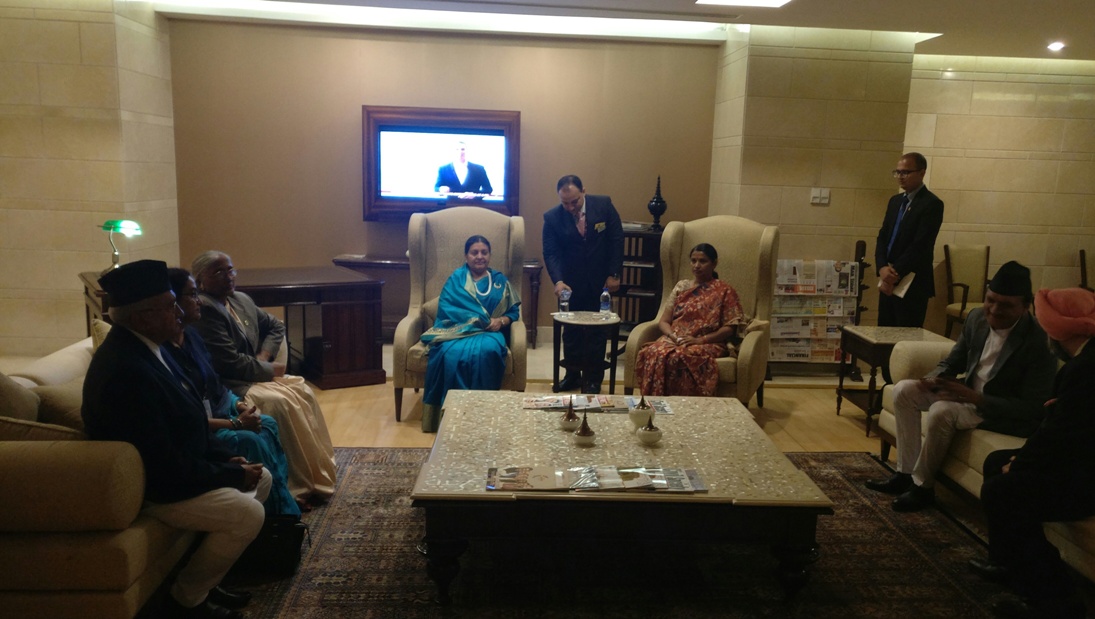