Prime Minister Deuba is scheduled to have an interaction with Nepali community living in India at the Embassy of Nepal in New Delhi this afternoon. Later in the evening today, the Prime Minister will attend the Business Meeting jointly organized by the Ministry of External Affairs of India and various Chambers of Indian businesses and industries.

The Rt Hon Prime Minister’s main official engagements have been scheduled for tomorrow.

This State Visit of the Rt Hon Prime Minister is yet another significant event in keeping with the tradition of high level engagements between the senior leadership of the two countries. The Visit will be an important occasion to review the entire spectrum of Nepal-India bilateral relations at the highest level and provide political guidance so as to reinforce the momentum of positive developments in these relations. 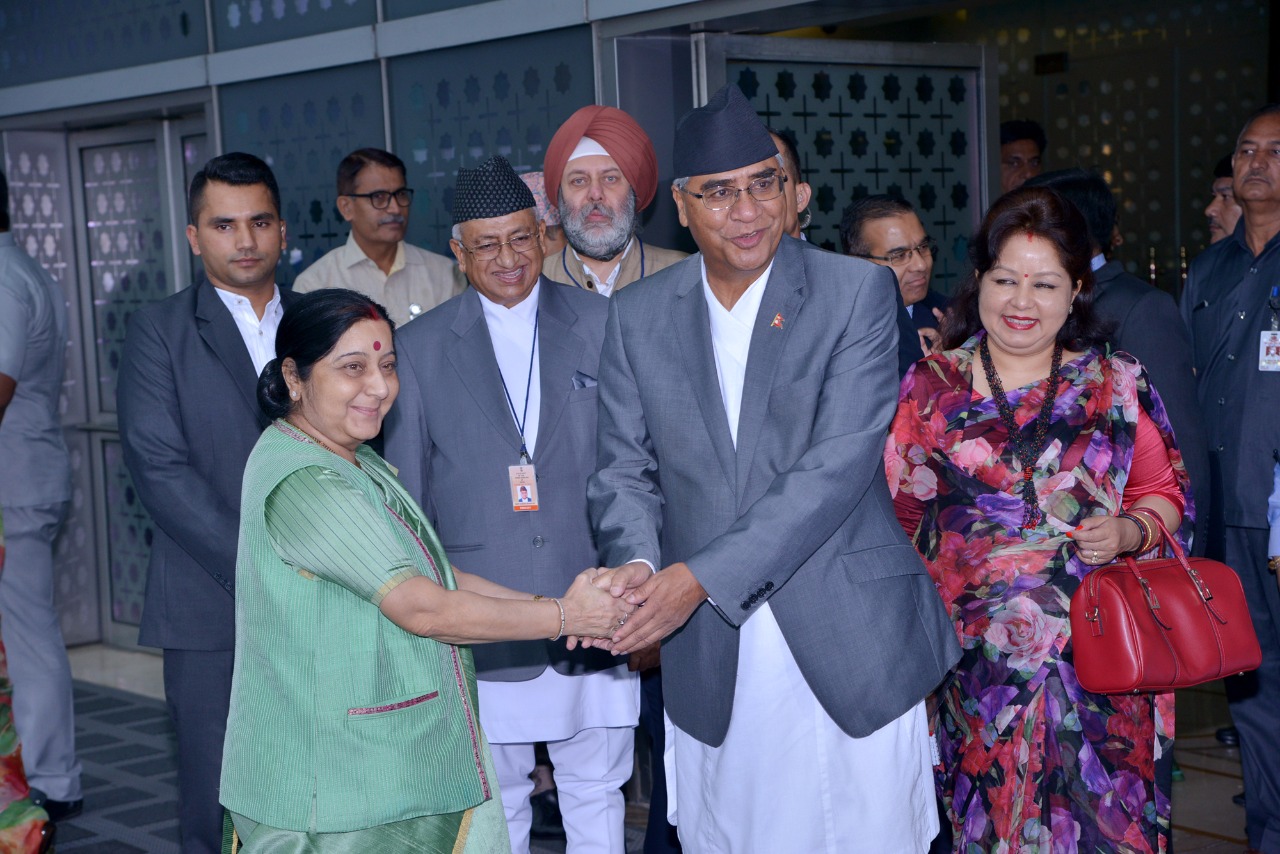