The 32nd Meeting of the Board of Directors of B.P. Koirala India-Nepal Foundation was held in Alwar, Rajasthan, India today. The meeting was Co-Chaired by H.E. Mr. Deep Kumar Upadhyay, Ambassador of Nepal to India and H.E. Mr. Ranjit Rae, Ambassador of India to Nepal.

The meeting reviewed the progress of the Foundation in the last 25 years of its operation in such areas as culture, art, technology, literature and women’s empowerment.

The Board also expressed its condolences on the sad demise of Mr. Kamal Mani Dixit, prominent personality of Nepal and the founding Member of the Board of Directors of the Foundation.

The B.P. Koirala Foundation Delhi Secretariat based at the Embassy of Nepal completed 54 different projects during the period from January 2016 to December 2016. 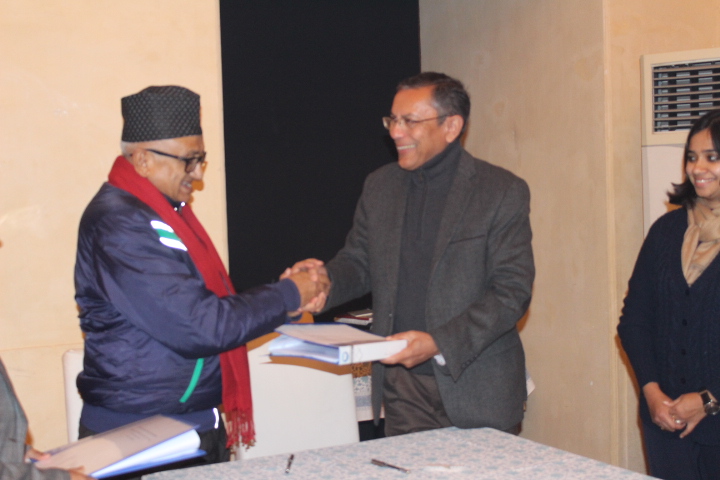 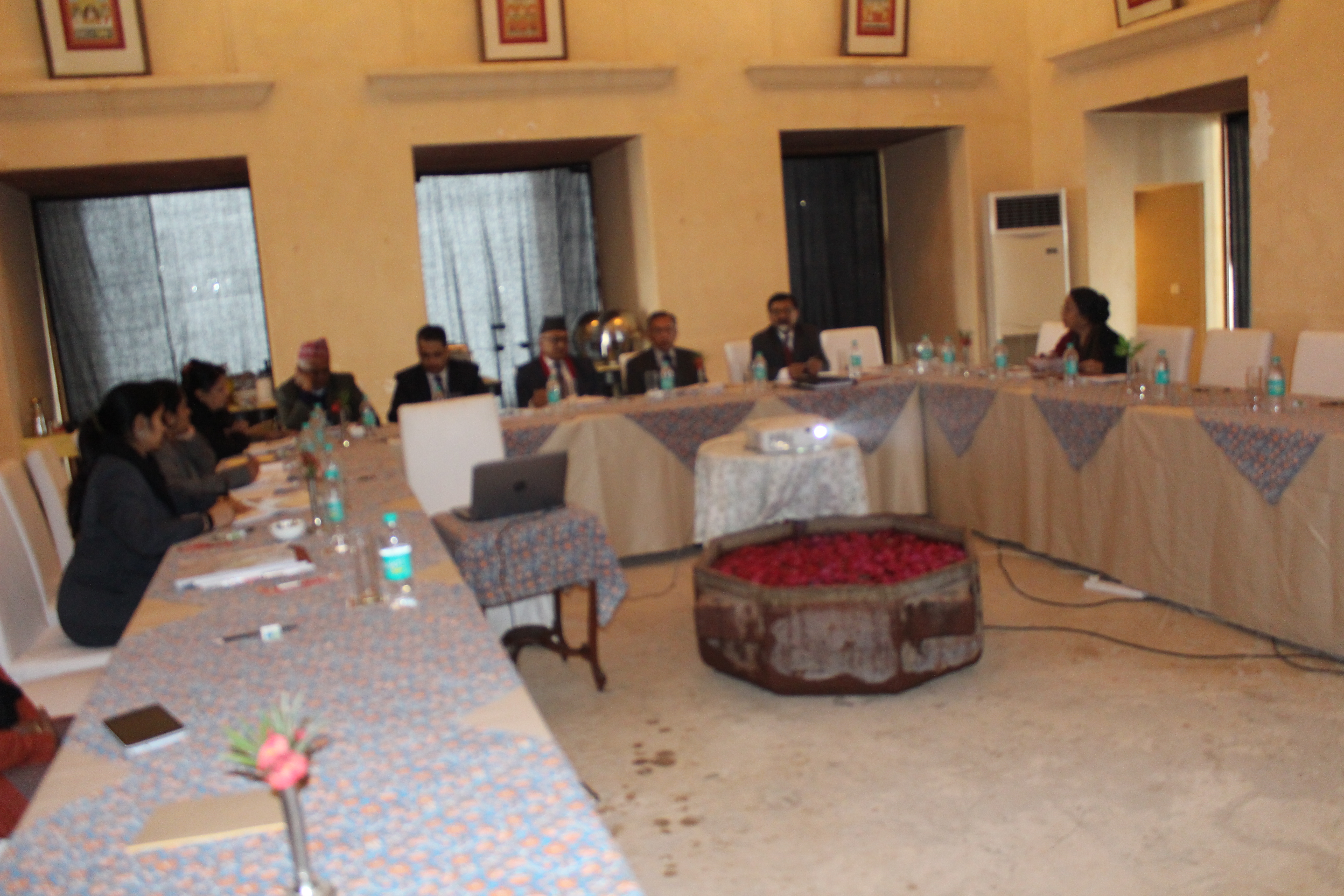