During the meeting, the two leaders exchanged views on the historical bonds between Nepal and India and shared that the regular exchange of visits at the highest level would further contribute to cement such relations.

The Rt Hon President extended thanks to His Excellency President of India for the warm hospitality extended to her delegation during the State Visit.

Both leaders discussed about various areas of cooperation including hydropower, infrastructure development, cross border connectivity and post earthquake reconstruction and agreed on the need of further expanding such cooperation.

President Bhandari appreciated President Mukherjee’s contributions in strengthening Nepal-India relations in his various roles in the government of India.

The President of India is hosting a Banquet in honour of the Rt Hon President and her delegation this evening.

During her meeting with Hon Prime Minister of India, President Bhandari congratulated the government of India for making great strides in economic growth and development. She stated that as a close neighbour and closely connected economy, Nepal desires to benefit from the progress and prosperity of its neighbour. The President also appreciated the Government of India’s policy of prioritizing relations with neighbourhood.

The Prime Minister of India sated that his government is committed to do as much as it can to support neighbours’ progress and development. He stressed on the need of working together for tackling the common developmental challenges faced in the region.

The President shared with the Prime Minister of India the achievements Nepal has made in empowerment of women including through various constitutional provisions.

The Prime Minister of India stated that India would always be supportive of Nepal’s progress and prosperity.

The President is scheduled to depart for Rajkot, Gujarat tomorrow morning. 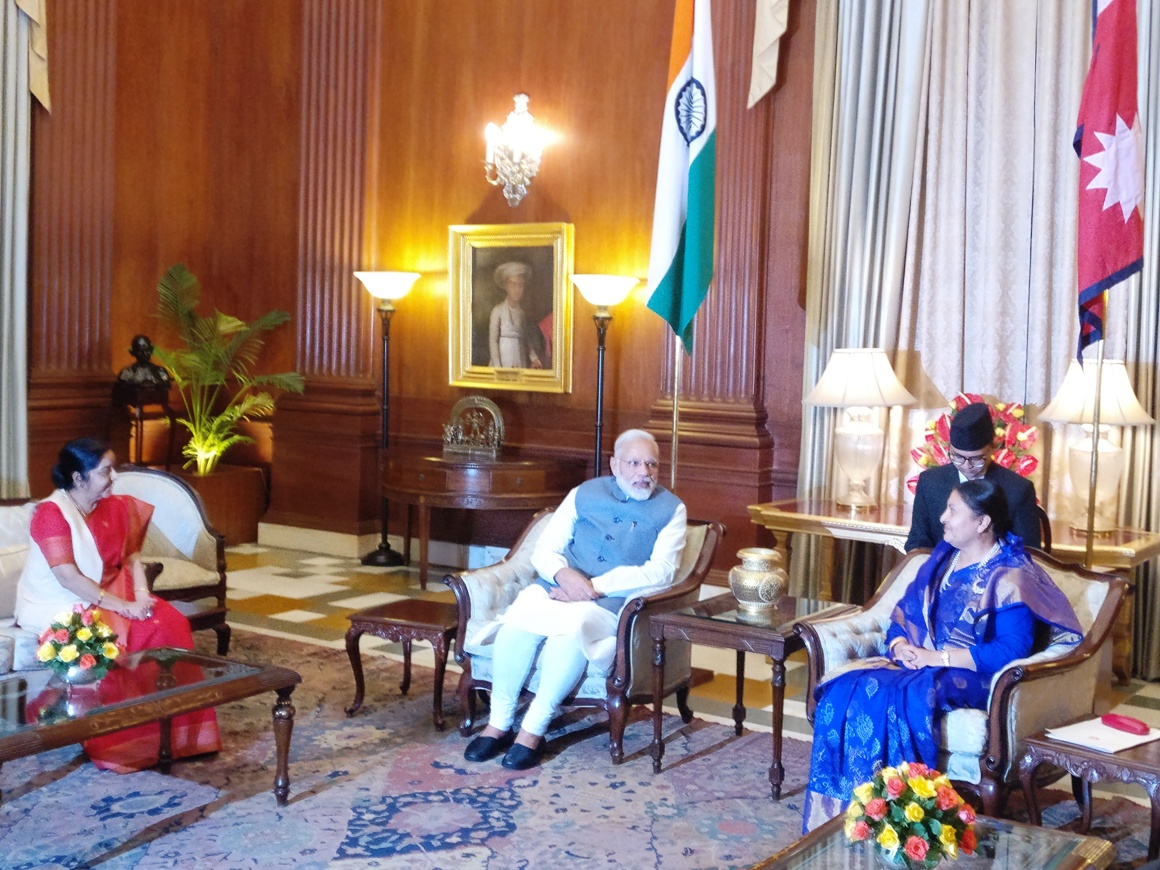 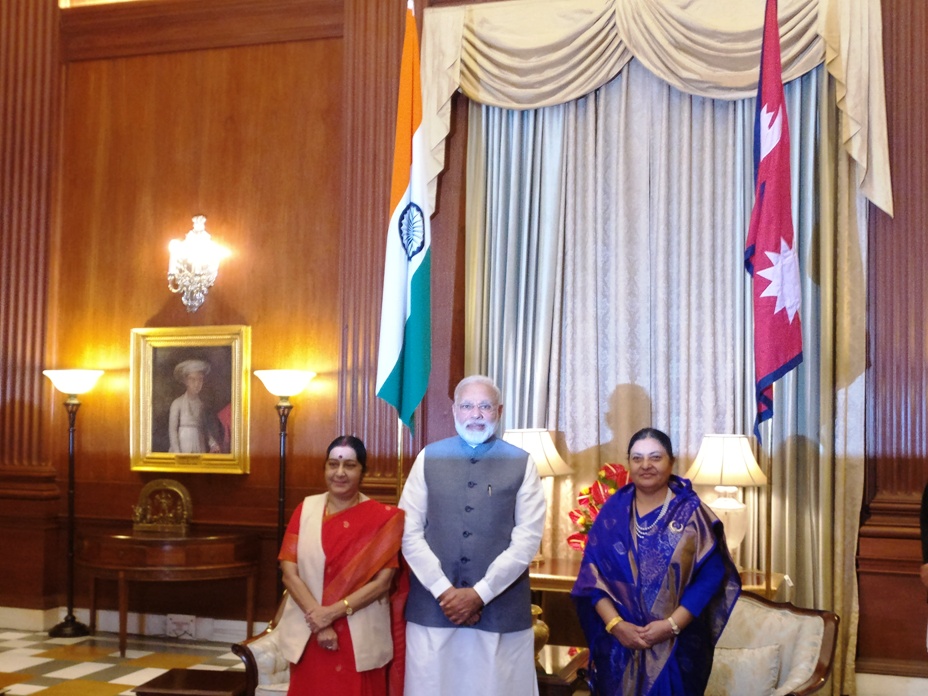 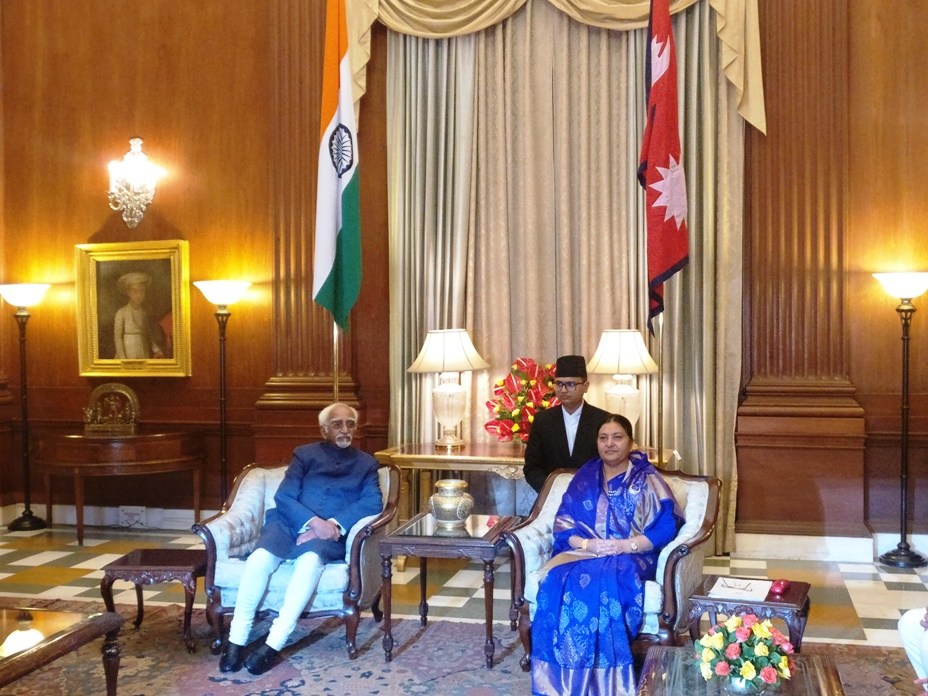